MC partners with and stocks the following premium brands across all models to suit all riding styles. We will suit you to the best bike to achieve your goals and level of riding. 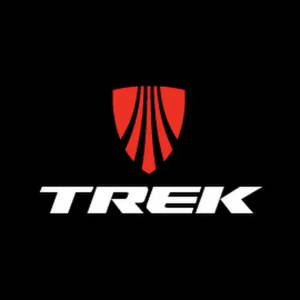 Trek was founded in 1975 in Wisconsin, USA. Trek's founders, Dick Burke and Bevil Hogg, engaged in a deep debate over what to call their fledgling bicycle company. Hogg favoured Kestrel, after the bird of prey. Burke preferred Trek because it called forth images of travel and adventure. He must have known there was something that held the promise of longevity and freedom and exploration and quality.

A culture of craftsmanship and rebellion was fostered in the young American upstart. Every bend and every weld was charged with purpose, as each meticulously constructed frame broke the convention that all great bikes must come from Europe. Trek was out to change minds. At the time, they did not realise they would change cycling altogether.

Trek today is still family-owned and that sense of familial belonging extends throughout all of the employees and every person around the world who rides a Trek bicycle. Every bike is made as a testament to Trek's founding principles. 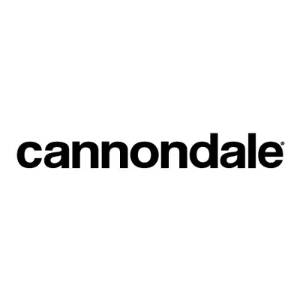 Widely regarded as the bike industry's leading innovator with game-changing technologies, Cannondale and its handcrafted bicycles continue to be recognised by organisations from both inside and outside the industry including:

Many of the ideas that keep Cannondale products on the cutting edge come from the sponsored athletes on the company's professional racing teams.

The feedback provided by the company's riders, combined with Cannondale's best-in-class production processes, fuel a near constant stream of both new innovations and improvements to existing products.

With a laser focus on a rider-first mentality, we push our employees, our dealers and the bike industry.

These refinements aren't limited to the company's competitive road racing and mountain bikes, however; the insights gained through racing, coupled with Cannondale's quest for constant improvement, have also benefited the company's wide array of lightweight recreational bikes as well as its lines of state-of-the-art cycling apparel and parts & accessories.

​This is summed up in Canondale's mantra to: never settle in our quest to create the perfect ride. 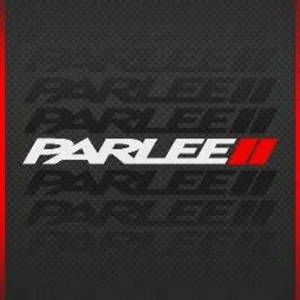 Bob Parlee founded Parlee in 2000 with a simple but lofty goal: to build the best bikes in the world. With 20+ years’ experience in the boat-building business, I understood the capabilities of composite materials. Carbon fibre was the obvious choice to take performance bikes to the next level, but this incredibly capable material wasn’t being utilised to its full potential.

Carbon fibre opens up a world of opportunity when it comes to optimising tube sizes and shapes. We can fine tune properties such as weight, strength, durability and compliance. And by perfecting lay-up schedules and moulding techniques, we can create lighter, faster, more comfortable bikes. That’s what Parlee has been doing for many years. 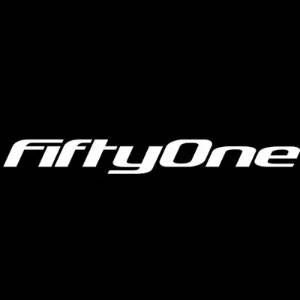 The defending rider at the Tour always wears the number one. But there was a period of nine years when the number 51 finished first several times, pinned to some serious cycling legends: Eddy Merckx [1969], Luis Ocaña [1973], Bernard Thévenet [1975] and Bernard Hinault [1978]. So that number has a special mystique among cycling racers.

FiftyOne bikes based in Dublin, Ireland was founded and is operated by Aidan Duff, an ex-professional Irish cyclist, with several years experience at pro-continental level in Europe.

Following his racing career, Aidan traded racing for the sale & distribution of bikes and premium components (the family still owns a local bike store in Dublin). He became familiar with everything; the best brands, the boldest designs and the more intricate components. Aidan noticed that with the mass production build process focussing on making bikes to rigidly set sizes and shapes, there was little room for any personalisation. Modern streamlining models had done away with almost all the customer interaction and small details that can make such a big difference. The bikes were great, but they weren’t made with the rider in mind and they lacked the personality, chemistry and most importantly the passion.

FiftyOne bikes makes custom bikes with you in mind. 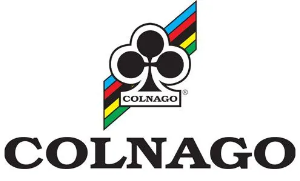 THE MOST SUCESSFUL BIKE BRAND.

​Colnago has sponsored at least one professional team every year since 1974, often sponsoring more than one. In addition, other teams in the peloton have competed on Colnago bikes. Probably the most famous was the Molteni team which included Eddy Merckx.

​Steeped in a rich history Colnago are combing modern technology with years of making bikes for the worlds best athletes to deliver bikes that are both timeless in design and performance.

Parcours meaning the ‘profile of the race or stage route’ – was founded in the summer of 2016 by Oxford University Engineering graduate Dov Tate, after he discovered that there was something missing from the market; an affordably priced and aero-tested wheelset. Using his background in engineering and passion for the sport of cycling, Dov decided to set out with the idea of creating just that.

Alongside long and demanding days in a high-paced role in the City, Dov spent the early part of 2016 reaching out to different suppliers to find out what materials they had to offer, and in the March of that same year travelled over to the US to begin some more comprehensive testing in a specialist wind tunnel in North Carolina. As part of this process Dov started to investigate where others had gone wrong, and indeed the routes in which he would be able to take in order to set Parcours apart from its competitors. Upon receiving the results, Dov was able to fully analyse the data recorded and look into trends in manufacturing, rim shape and design – from which some early wheel designs were drawn.

In early June 2016, Dov travelled all the way over to mainland China, to specifically research the materials and processes behind the development of the wheels. He explored different carbon layups, resins and components, to ensure that not only was he looking to create a fast and competitive aerodynamic wheel, but also one that would be able to withstand impact, with a build quality that made them durable and robust.

A few months later in the summer of 2016, Parcours was officially launched with three wheels headlining the new range – the Grimpeur, Passista and Chrono.

Parcours has enjoyed some great successes over the years, and continually seeks to refine and develop its product range with new-generation wheels launched as new technologies emerge and trends evolve.

Parcours wheels are the ideal choice for athletes that have an interest in tangible gains in their sport – those that want to see transparency and proven data, recognising the benefit that good aerodynamics can have on their performance.